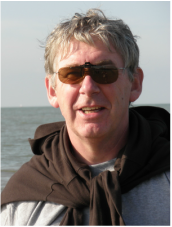 Children’s perspectives on play
At the age of 16, Jan Van Gils discovered the playground in Flanders (Belgium).  Volunteer work and study at the University of Leuven coloured his future career on children’s play. He holds a doctorate, was president of IPA (International Play Association (1999 until 2005), he was founder and president of ECFCN (European Child Friendly Cities Network) since 2001 until 2016) and is president of ICCP (International Council for Children’s Play) since 2005. He was a member of the core-group preparing the General Comment on art. 31 (regarding play) of the Children’s Rights Convention (2010-2013).
He was founder and director of the Research Centre ‘Childhood and Society’ (Belgium) (1994 – 2010) with the focus on multidisciplinary approach appreciating and examining children’s social actorship and assessing the social value of children’s own experiences and opinions.
He has published about children’s participation, the right to play, play and well-being, resilience and play etc. 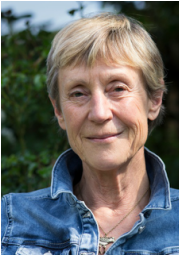 Playfulness and social life of young children in group settings
The quality of the play in young children is closely related to the emotional security in the teacher–child relationship. In group settings educators need to be attuned to each individual child, and at the same time they have to divide their attention between the whole group of children. In group settings ‘group-focused sensitivity’ of teachers seem to be stronger related to young children’s emotional security then dyadic sensitivity. Teachers need to foster togetherness and friendship  among children and to support children’s ability to regulate stress, to solve peer conflicts and to play with each other. Daily successful experiences of peer play and being social engaged and, thus, in a state of both learning and creativity, build up mental health and eagerness to explore the world and to grow up. This lecture is based on studies of young children’s lives in Dutch day care groups. The focus will be on the teachers’ strategies to foster playfulness, togetherness and learning in group settings. 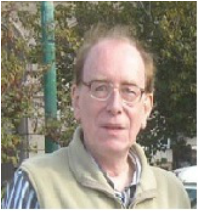 Attitudes to play, methods of study, and the influence of the play ethos.
Peter K. Smith has researched extensively on children’s play, as well as school bullying and violence; grandparenting; and on social development and evolutionary approaches to human behaviour.  He is co-author of Understanding Children’s Development (Blackwell, 1988, 1991, 1998, 2003, 2011, 2015), a widely used text in its 6th edition (with a chapter dedicated to children’s play).  He is co-editor of the Wiley-Blackwell Handbook of Childhood Social Development (Blackwell, 2002; 2nd ed. 2011), Global Perspectives in Early Childhood Education: Diversity, Challenges and Possibilities. (Frankfurt: Peter Land, 2011), and Childhood Social Development (Sage Library in Developmental Psychology, 2014). He is author of Adolescence: A Very Short Introduction (Oxford University Press, 2016). His writings on children’s play include major journal articles such as Smith, P.K. (1982). Does play matter? Functional and evolutionary aspects of animal and human play. Behavioral and Brain Sciences, 5, 139-155; and Pellegrini, A.D. & Smith, P.K. (1998). Physical activity play: The nature and function of a neglected aspect of play. Child Development, 69, 577-598 (both major reviews followed by peer commentaries). He co-edited The Nature of Play: Great Apes and Humans (Guilford Press, 2005), and authored Children and Play (Wiley-Blackwell, 2010).  With Jaipaul Roopnarine he is currently editing The Cambridge Handbook of Play: Developmental and Disciplinary Perspectives (Cambridge University Press, in preparation, 2017). 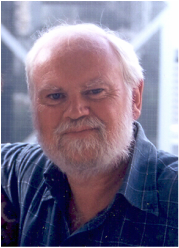 David Whitebread is the Director of the Centre for Research on Play in Education, Development and Learning at the Faculty of Education, University of Cambridge, UK. He is a developmental psychologist who is widely recognized as a leading international expert in early childhood education. Before coming to Cambridge he taught in early years and primary schools for 12 years, and during his first 17 years at Cambridge he worked in early years initial teacher training. His research has focused on self-regulation in young children, and the roles of play and oral language in its development. He has published widely in academic journals and book chapters, and has edited or written a number of influential reports and books, including Quality in Early Childhood Education – an International Review and Guide for Policy Makers (WISE, 2015), Teaching and Learning in the Early Years (Routledge, 4th Ed., 2015), Developmental Psychology & Early Childhood Education (Sage, 2012) and The importance of play: a report on the value of children’s play with a series of policy recommendations (Toys Industries for Europe, 2012).
Play & Development: Cause or Effect? There is a considerable body of research which is indicative, providing circumstantial or correlational evidence, of a general relationship between children’s play and aspects of their development. This evidence includes work in evolutionary and developmental psychology, anthropology, neuroscience and educational studies. While researchers in these fields have hypothesized about how play might enhance children’s learning and development, much of this evidence merely establishes associations rather than causal relationships and there is little or no conclusive evidence regarding possible explanatory mechanisms. I argue in this talk that in order to move the study of children’s play and development forward, research must begin to focus on specific psychological characteristics of play and the qualitatively different types of play in which children engage.

Pentti Hakkarainen and Milda Bredikyte, professors at the Department of Developmental and Educational psychology in Lithuanian University of Educational Sciences, Vilnius. 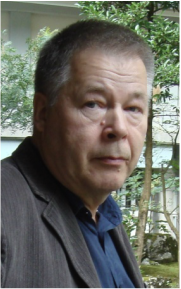 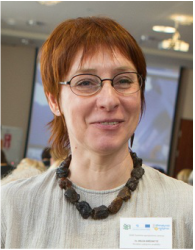 The time frame for the conference

The full program of the conference  presentations can be downloaded here.
​The program might change. All the participants will be given the program during registration